Endless Pursuit is a 2D Low-res style  twin stick shooter where your only goal is to survive the endless wave of enemies that are dangerous enough to defeat you.

you can change the palette or theme of the game on the main menu.

for their wonderful color palettes . all of which are available at : https://lospec.com/palette-list

and also a HUGE thank you for GucioDev for his wonderful tutorial and his game Submarino for the huge inspiration for the project.

If you loved the game you might want to consider buying me some coffee.

Wait, is this really stolen?! :O

That's disappointing. He does give credit in the description. Still, it seems wrong. :(

To be clear. Its not stolen, just because it looks similar in a way doesnt mean its stolen. I did this to learn game development and some way to sell the game itself or something.

Really liked it, well polished and well done hoping to see more from you in the future

Thank you! Glad you liked it

This game is so awesome. Can't wait to see more games from you.

This has amazing game feel! I wish it had some more depth to it so I could play it for hours!

Thank you. I'm glad that you liked it!

CONGRATULATIONS!! I featured your game in today's video! Endless Pursuit is incredible and I can't wait to see more!

Wow! Thanks man, I've watched the whole video . I can't help myself smiling the fact the someone featured my game. Liked the video and subscribe to your channel waiting for more. thanks again !

This game is so awesome i cant help myself to not play it i played it for 2hrs now and my HighScore is 1179 lets see who can break it ;D

Improvement suggestions (this is my opinion, not saying you have to do this, just suggestions):

Overall, super nice work man, you already have a great game here. Looking forward to seeing what comes next. :)

Dude, i like how you made the color pallet thing, and the hole game art is DOPE. Good job!

Thank you so much!

Currently no, but I could try making a stand alone version of it.

This game is hard, but thrilling. Hoping for the ability to full screen in the future.

Thank you. I'll be working on the fullscreen which I haven't really solve it yet. I'll be updating it as soon as I can get it fix. thanks again for trying the game , really appreciated it! 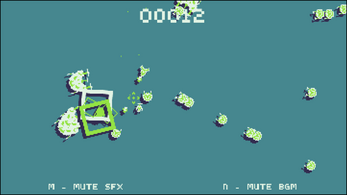 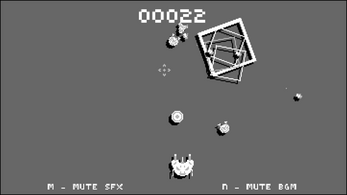 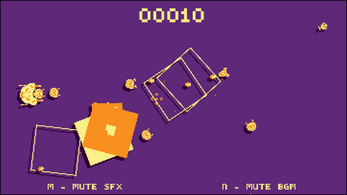 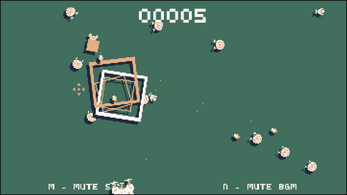 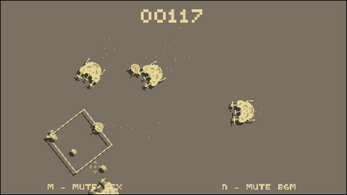